Bob has more than forty years of experience representing foreign nationals from around the globe in all areas of U.S. immigration law. Previously, he was a partner in the New York City Office of Hodgson Russ, where he practiced from June 2004 until the end of December 2013.

Bob has been recognized by his peers as one of the leading immigration attorneys in New York City, having been selected by them to be listed in Best Lawyers in America every year since 1995, and in New York Metro Super Lawyers every year since its inception in 2006. He has also received the highest rating available (AV) from Martindale Hubbell’s peer-rated system, which demonstrates that a lawyer has reached the height of professional experience and is recognized for the highest level of skill and integrity.

The honor Bob is most proud to have received is the gratitude of thousands of clients he has represented in his career.

Bob is a frequent speaker on a wide range of immigration law topics. He is an active participant and speaker at the United Nations pre-retirement seminars; at local area colleges, including Baruch College; St. Johns University and C.W. Post College; and at AILA conferences both nationally, at their annual conferences, and locally at their New York Chapter conferences. He has also spoken at the Practicing Law Institute (PLI) and New York State Bar Association immigration law programs. Bob is the go to person for his AILA colleagues on all issues regarding United Nations employees and their families, and the diplomatic community.

Bob is co-author of The Diplomatic Visa Handbook: Immigration Options for Diplomats, International Personnel, and Their Families an AILA publication, October 2011. 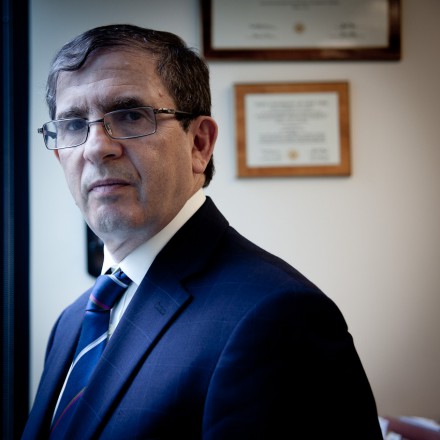