David was invited to speak at the 2017 American Immigration Lawyers Association National convention in New Orleans, on the topic of: From Diplomacy to Residency: Diplomatic Visa Holders Changing Status from NIV to LPR.

David is a also a frequent speaker on a wide range of immigration law topics. He is an active participant and speaker on United Nations and G-4 issues and at local area colleges, including Baruch College, and CUNY Brooklyn.

See reviews at Yelp! and Findlaw 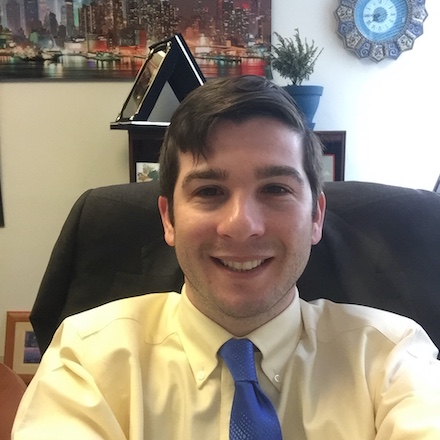